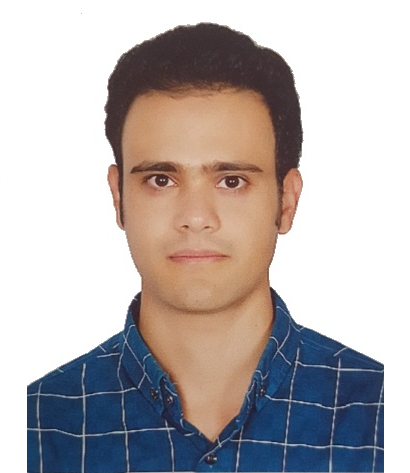 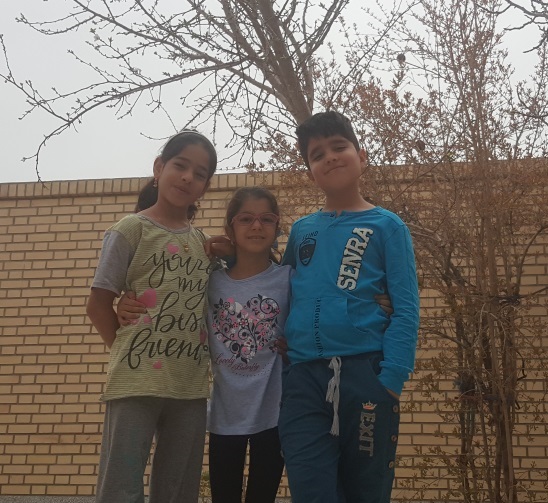 “Children are a free resource of positive energy”.

I love teaching computer programming to children. For many obvious reasons, I strongly believe that the 21st century is the century of CODE. But where should we start? What can we do for our 21st century kids? There are many ways to teach programming to a kid. I have begun with Scratch programming tool. In this blog post, I am going to describe some important features of Scratch.

Scratch is a block-based visual programming language targeted primarily at children. Scratch is used as the introductory language because creation of interesting programs is relatively easy, and skills learned can be applied to other programming languages such as Python and Java. Although Scratch’s main user age group is 8–18 years of age, Scratch has also been created for educators and parents.